Prievidza lies between the Nitra and Handlovka Rivers in Central Slovakia. The first record about the town dates back to 1113; the first town privileges were granted in 1383.

The late Roman Church of the Virgin Mary in the cemetery, the Parish church of St. Bartholomew from the 14th century with early-gothic shrine, and the Piarist church and monastery from the 18th century rank among the most important cultural monuments of Prievidza.

About 1 kilometer north-east of Prievidza lies the well-known Bojnice castle. 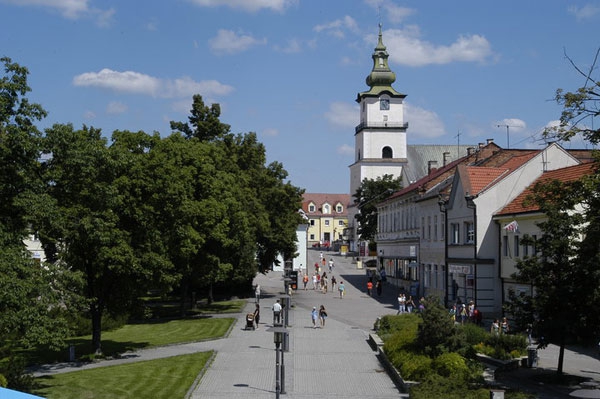